Poor representativeness in alcohol cohorts: the nail in the coffin of the ‘heart health benefits’ of moderate drinking?

For decades, cardiologists, GPs, as well as reputable online sources alike have been advising in favour of consuming moderate quantities of alcohol to decrease risk of major cardiovascular conditions. Such views became over time an almost established belief that penetrated public perception, research, and practice equally deeply. Because alcohol is a long-term health exposure that cannot be studied in randomized controlled trials, much of what we know about the cardiovascular health effects of alcohol comes from observational cohort studies. Such studies, also called ‘prospective epidemiological studies’, typically follow up thousands of participants over several years, then compare groups with different drinking patterns in terms of their risk to get a disease or die prematurely.

Findings from such studies and analogous meta-analyses have consistently shown that groups who drink moderately, usually defined as no more than two to three drinks per day on average, have 20-40% lower risk of dying of major cardiovascular causes than never drinkers or non-current drinkers. The large majority of the evidence used to develop the UK (and other national) guidelines on alcohol drinking comes from observational cohort studies.

Surprisingly little attention has been paid to how these observational studies were done and who their participants were in relation to the alleged cardioprotective findings. Early alcohol studies compared moderate drinkers with ‘not current drinkers’ comprising people who never drunk alcohol and people who used to drink but gave up alcohol, a group which also included people giving up due to already compromised health (eg diagnosis of chronic conditions) and alcohol addiction. Such a comparison made moderate drinkers artificially look better in terms of disease and death risk because participants who were healthy enough at baseline were more likely to drink moderately than those who quit due to health reasons. One of the first studies to dispel this ‘moderate drinking health benefits’ myth found that once never drinkers and ex-drinkers were studied separately there was very little evidence for lower mortality risk among moderate drinkers. Poor study quality also seems to lead to more favourable results for moderate drinking. For example, a meta-analysis of studies on alcohol consumption and coronary heart disease mortality reported that once baseline heart health was accounted for and poor quality studies were excluded, the 20% lower CHD risk observed among low-volume drinkers in the whole sample was attenuated or eliminated. Last but not least, there has been hardly any discussion about the influence of study representativeness on the associations between alcohol drinking and cardiovascular health. In other words, does it matter if the participants in observational studies of alcohol and cardiovascular health outcomes are representative of the population as a whole?

In our study we sought to roughly replicate the methods of other analogous UK Biobank analyses on the associations of alcohol and mortality, with one exception: our study statistically corrected the characteristics of the UK Biobank sample to make it comparable to the actual population in terms of age, sex, education level, smoking rates, and physical activity levels. We did this by using a nationally representative reference dataset from England (where 85% of the UK population live) collected at around the same time as the UK Biobank (2008). Post-stratification not only corrected the demographic and lifestyle characteristic but also helped converge the low mortality rates in the UK Biobank to be closer to the true UK mortality rates.

What do representative cohort studies on alcohol show?

Previous findings of ours suggest the ‘cardioprotective effects’ of alcohol are questionable when studies are representative and have high response rates. For example, our 2016 individual participant data pooled analysis of 10 nationally representative UK population cohorts with a high response rate (>60-70%), found that, compared with never drinkers, drinking within guidelines was not associated with beneficial associations with CVD mortality (HR: 1.03 (95%CI: 0.87 to 1.21). This is in stark contrast to our 2020 study in the unrepresentative sample of 297,988 UK Biobank participants where drinking within guidelines was associated with a hefty 27% lower risk for CVD mortality (hazard ratio: 0.73; 95%CI: 0.56, 0.95).

What does it all mean?

Our research program’s findings summarised above suggest that the unrepresentativeness of alcohol cohorts may have added insult to the methodological injury that led in the first instance to false research conclusions and poor advice encouraging moderate alcohol consumption for health benefits.

While enjoying the occasional drink should not be vilified, discouraged, or prohibited, the advice offered by reputable public health and medical institutions would better serve communities by eliminating references to cardiovascular health benefits. Especially when such advice is narrow and reductionistic by highlighting benefits without acknowledging ‘collateral damages’, such the considerable increases in cancer risk that even moderate consumption is associated with.

You can watch Dr Emmanuel Stamatakis presenting a video abstract for his article here: ‘Is Cohort Representativeness Passé? Poststratified Associations of Lifestyle Risk Factors with Mortality in the UK Biobank‘

Also see… All cause mortality and the case for age specific alcohol consumption guidelines: pooled analyses of up to 10 population based cohorts | The BMJ

How Much Alcohol is Your Municipality Drinking? 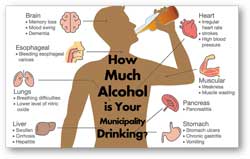 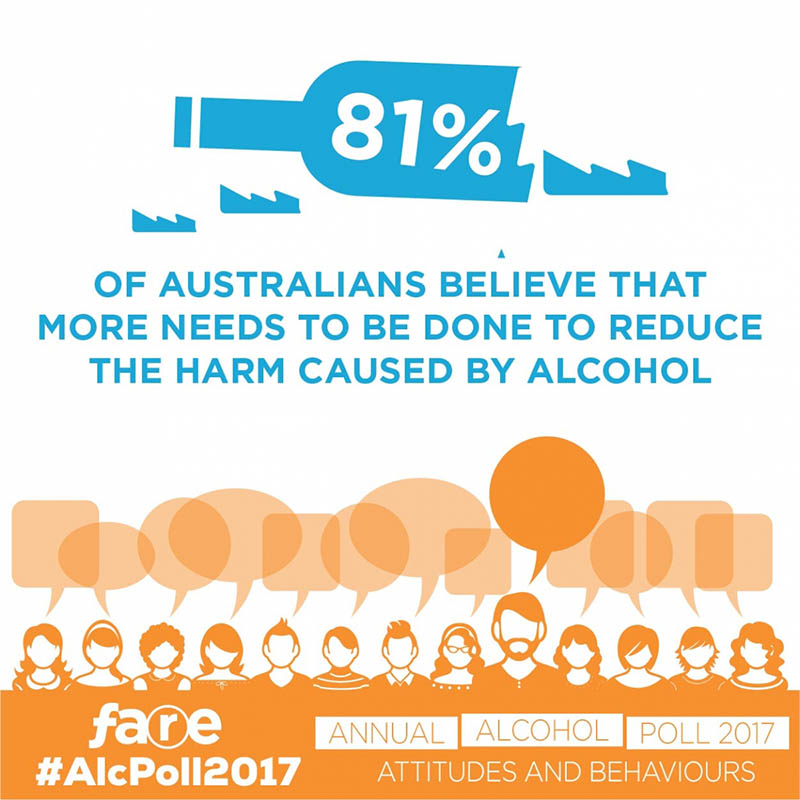 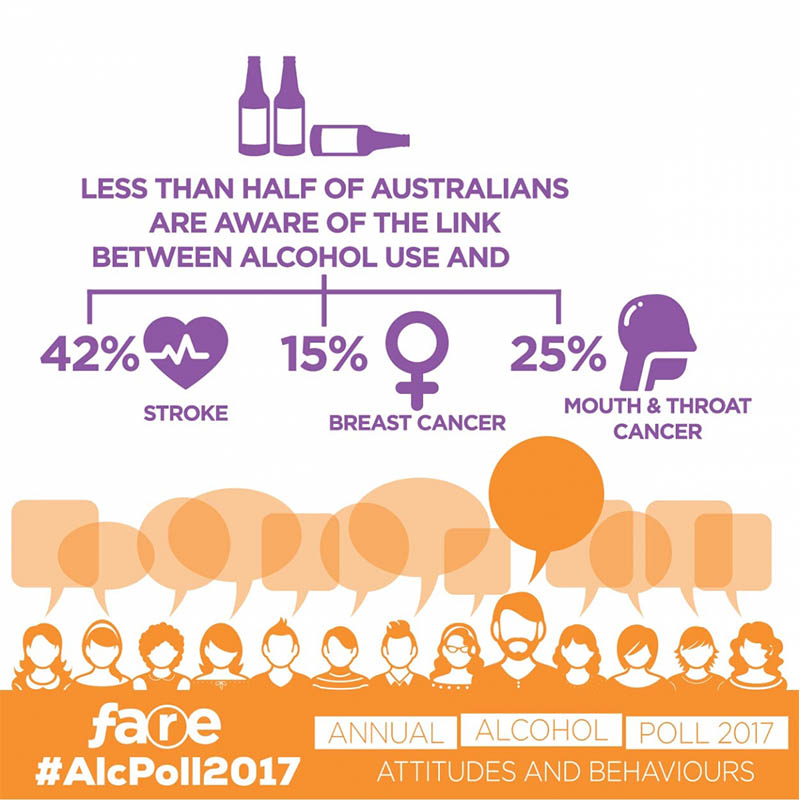 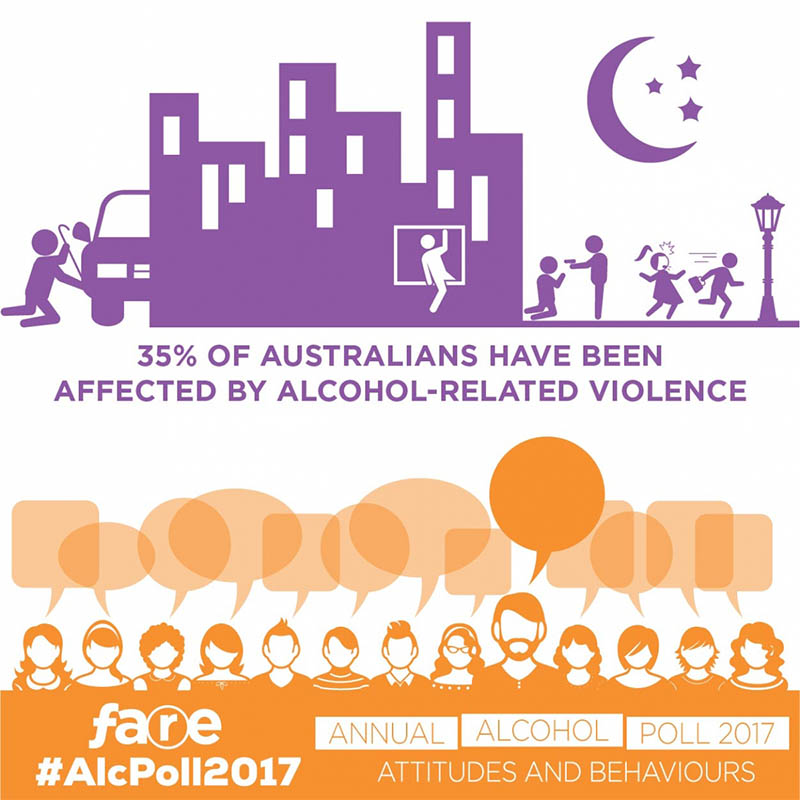 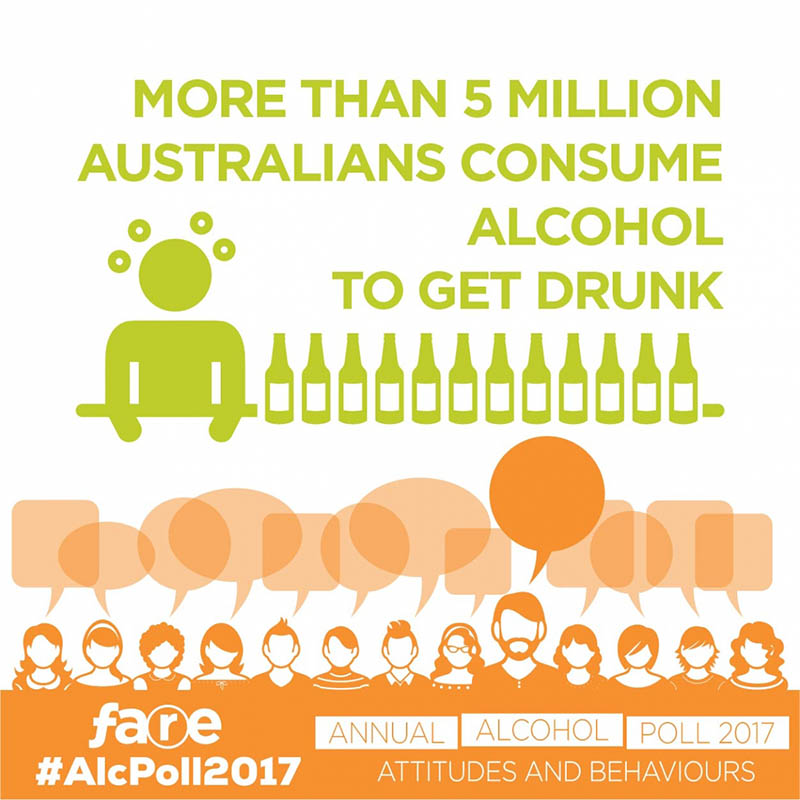 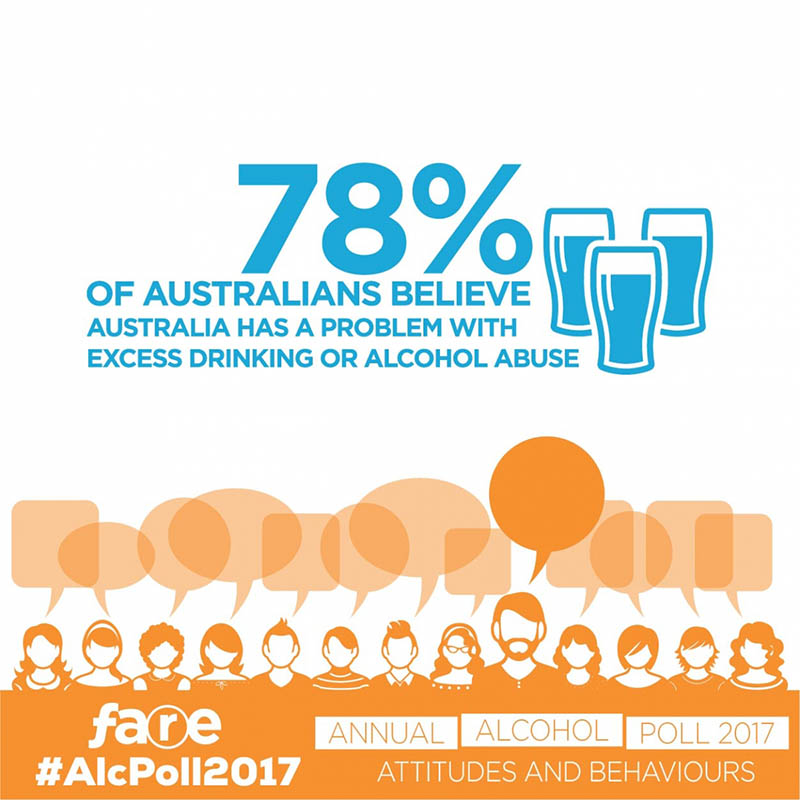 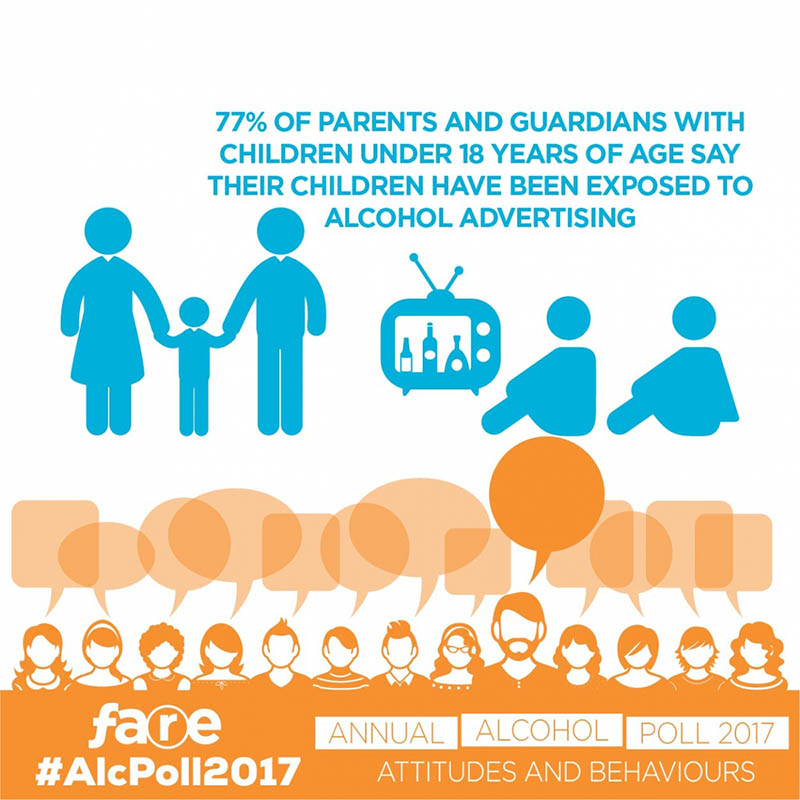