The recently released Report by the Australian Government on our progress with the Sustainable Development Goals (SDG): ‘Report on the implementation of the sustainable development goals 2018’  acknowledged some of the movement toward agreed upon (but voluntarily pursued targets) and waxed cautious about shortfalls and opportunities for clear improvement.

Whilst it is vital to note that alcohol and other drug use and misuse do negatively impact 13 out of the 17 Sustainable Development Goals, it was in SDG three of the report in which glaring omissions were evident.

A new pilot project to introduce American-style 'drug courts' to Northern Ireland is being developed.

They are courts aimed at keeping drug users out of prison and getting them into treatment.

A senior American judge is in Belfast to advise local judges, politicians and others working in the criminal justice system about how they operate. Gregory Jackson was appointed to the District of Columbia Superior Court in 2005 by then President George W Bush.

Judge Jackson said drug courts were not about punishment.

"If you successfully complete the programme, you're done - you're out of the criminal justice system," he said.

"We average on any given day between 75 to 125 people participating in the drug court programme.

That means that over half of those who begin the treatment programme complete it.

And they literally graduate, with special ceremonies held in courthouses to recognise their achievement.

The statistics are impressive.

Drug courts in the USA have been shown to reduce crime by 45% in comparison with other sentencing options.

According to Judge Jackson, they also save the public purse between $3,000 and $13,000 dollars per person.

Yet he admits that getting the public and politicians to recognise that they are not a 'soft option' has taken time.

Please read the latest publication from Sue Rusche and National Families in Action. It is one of the best resources you can have in exposing the lies and motives of the pro-pot movement. 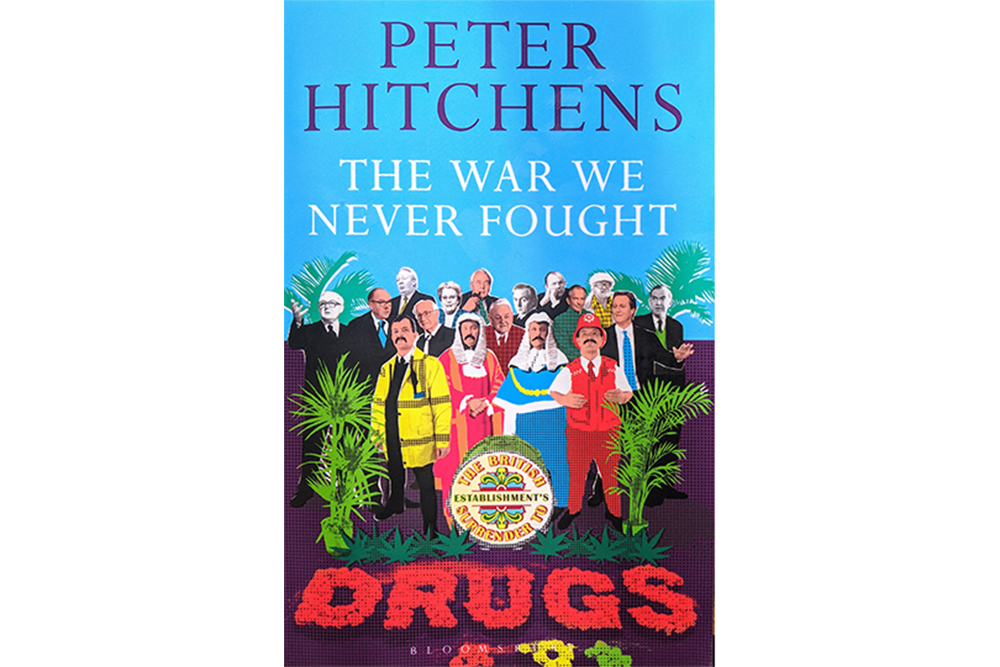 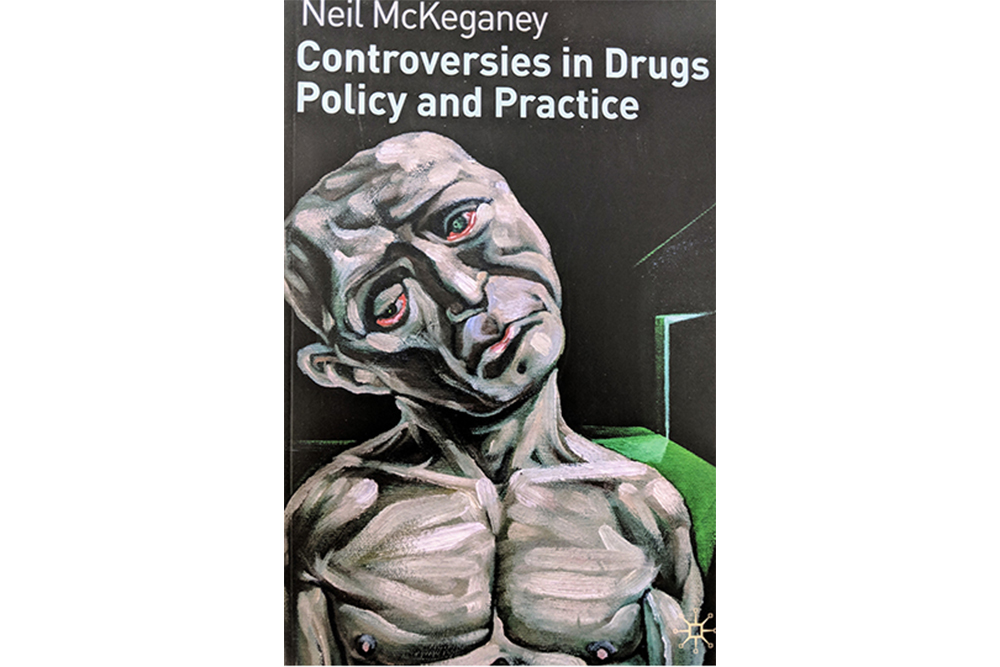 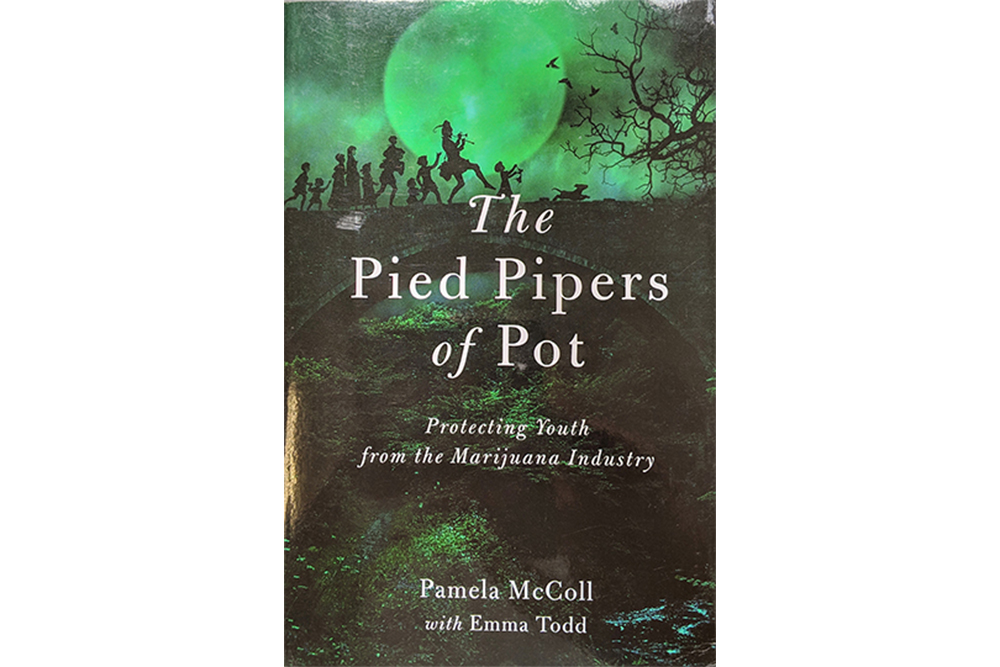 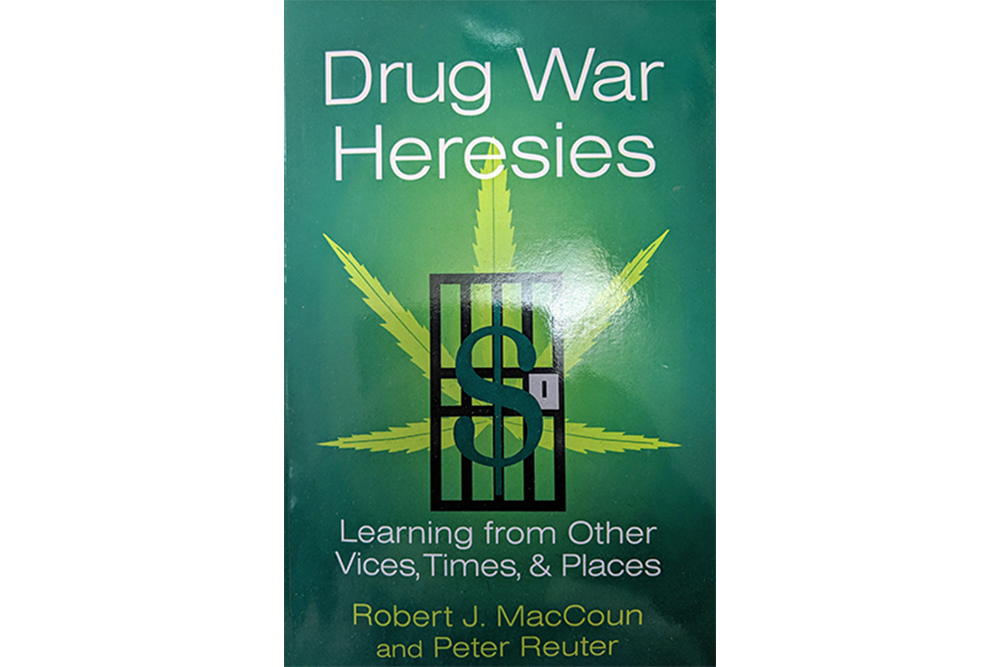 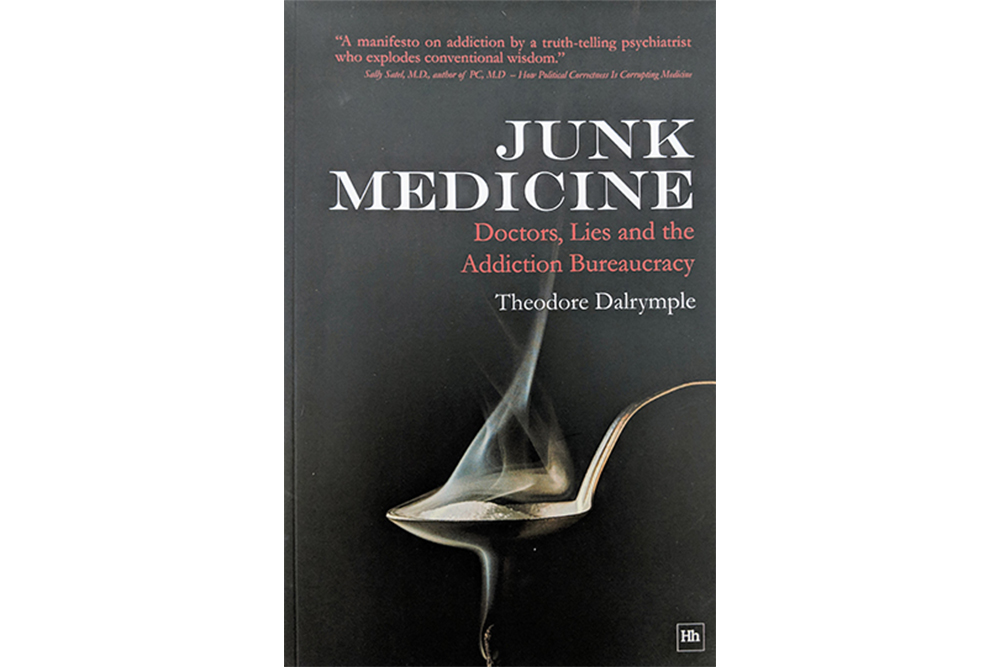 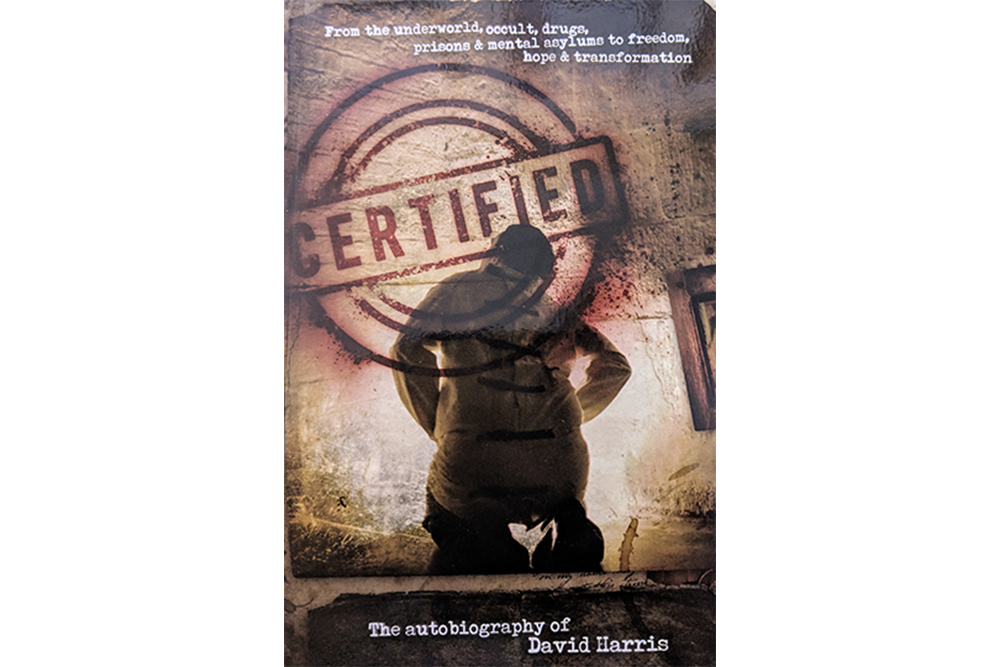 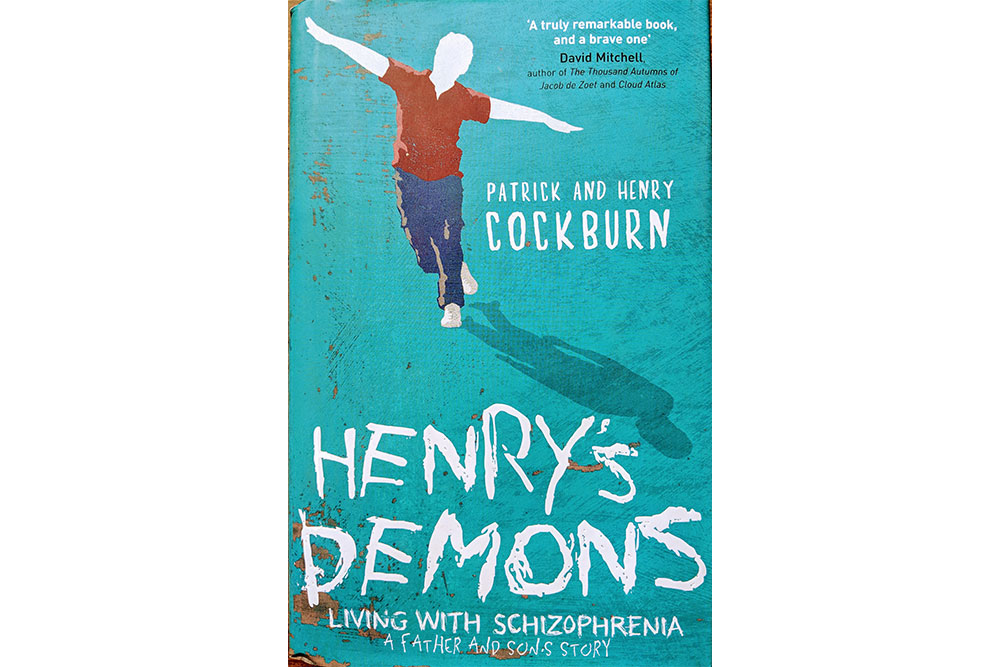 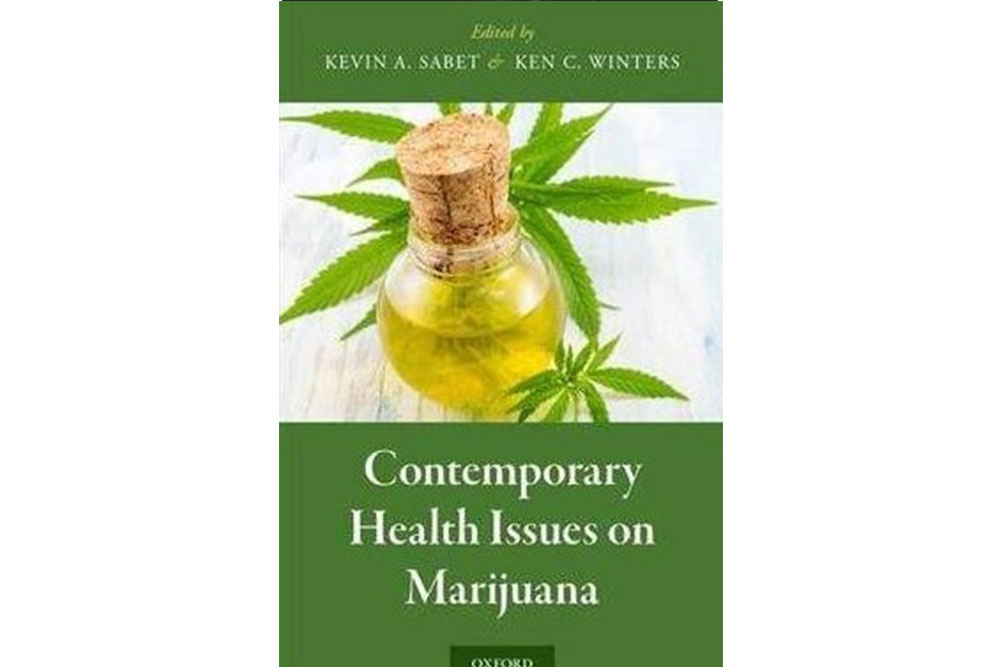 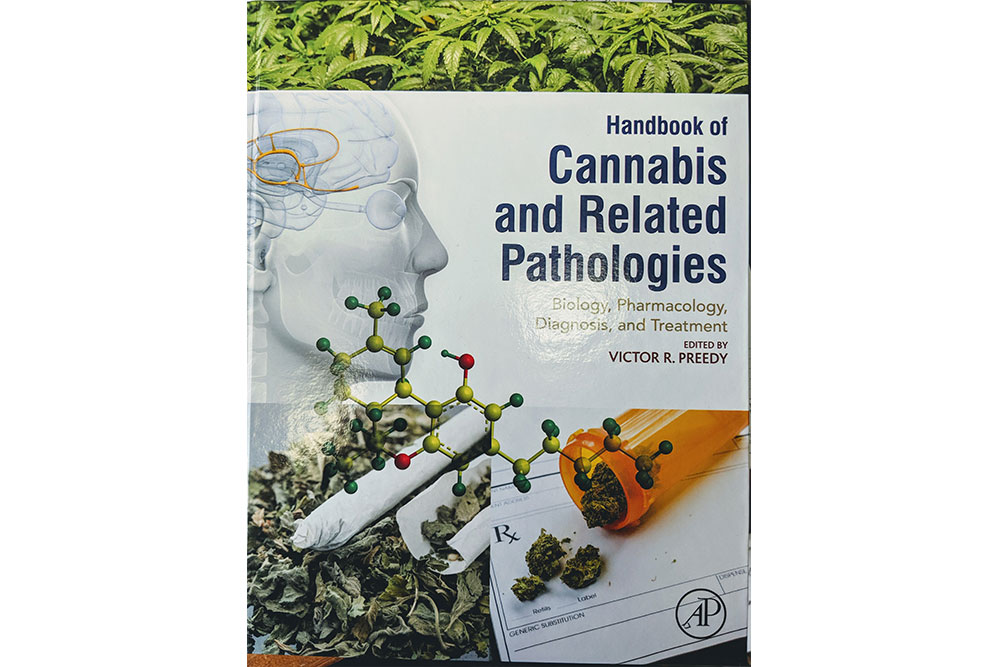 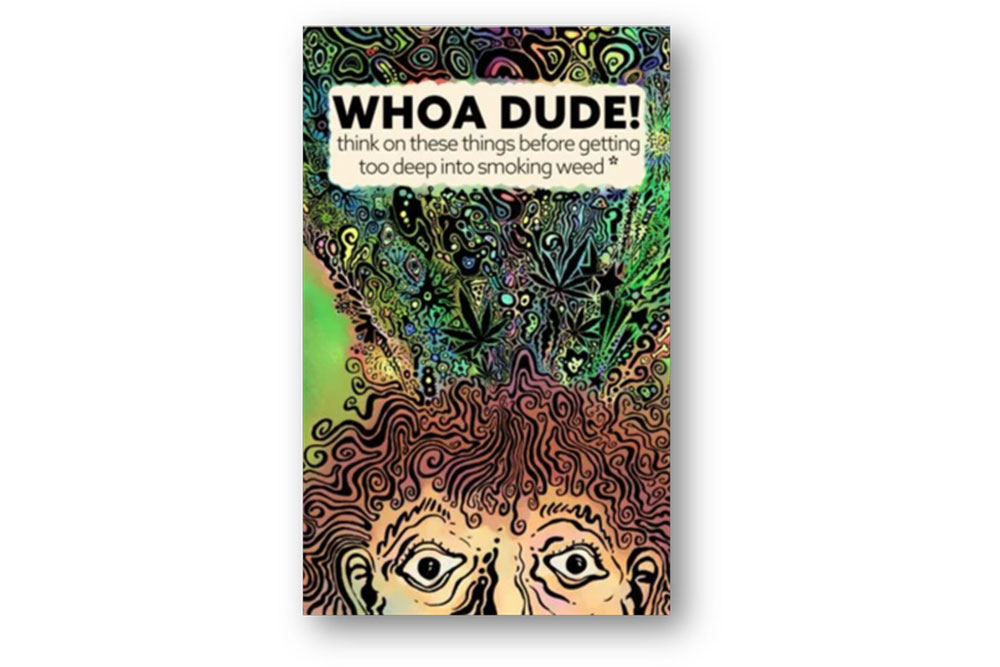 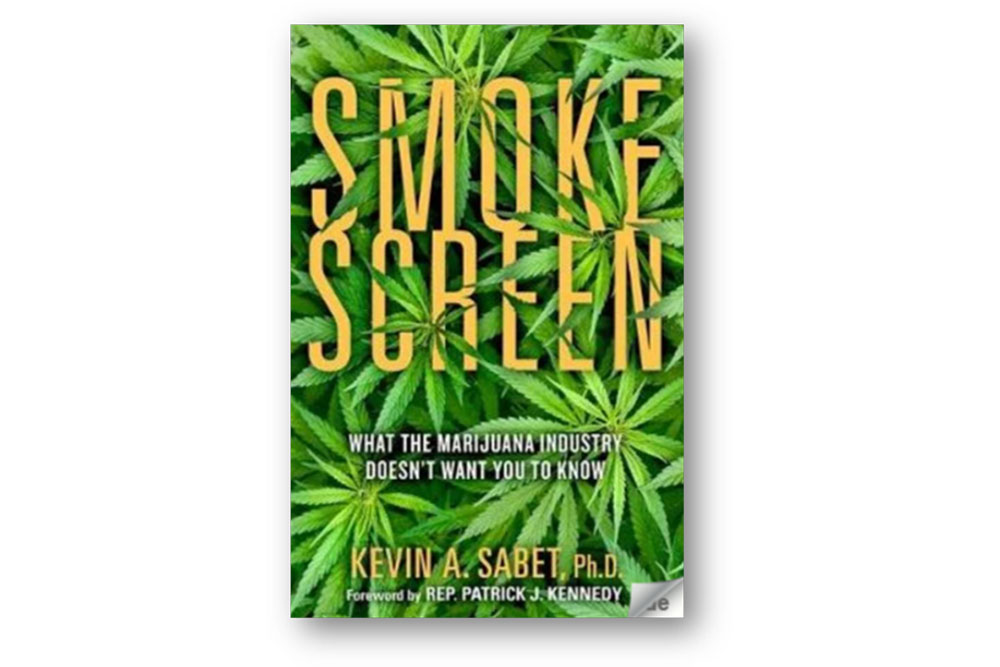 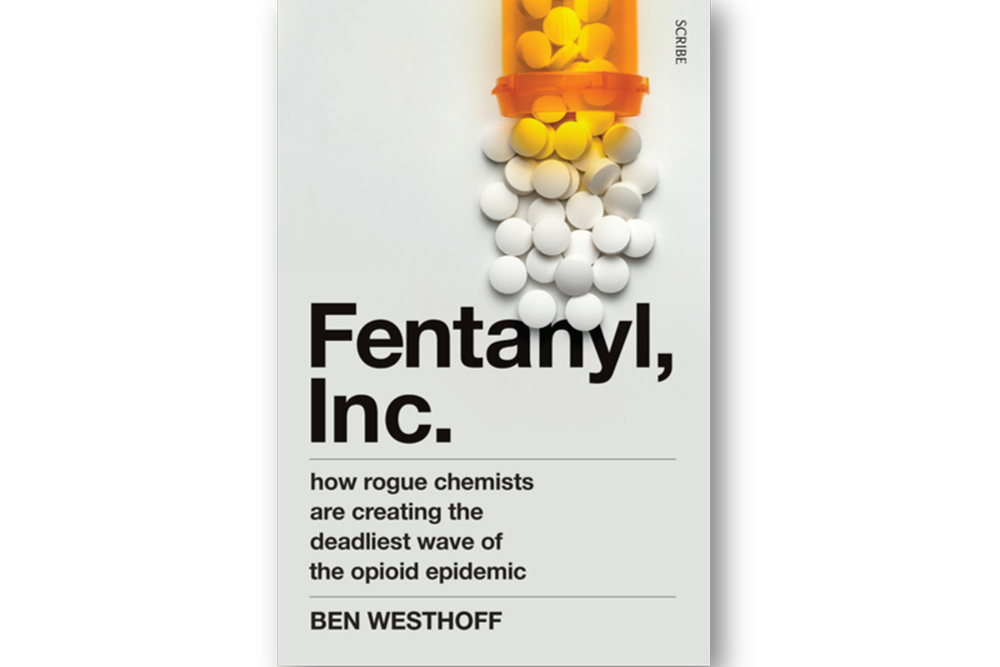