Marijuana for morning sickness can harm your unborn child

By Will Boggs MD
(Reuters Health) – Pregnant women who use marijuana to treat their nausea may be harming their unborn children, according to a warning from the National Institute on Drug Abuse (NIDA).

"Although more research is needed, there is strong reason to believe marijuana could be harmful to fetal development,” NIDA director Dr. Nora D. Volkow told Reuters Health by email.

“Women who are pregnant should avoid using marijuana, even though it might seem like a 'natural' solution to their nausea.”

Writing in the Journal of the American Medical Association, Dr. Volkow and associates from NIDA in Bethesda, Maryland cite studies that show a greater risk of anemia and lower birth weights, and a higher risk of neonatal intensive care unit admission for infants, when women use marijuana during pregnancy. These children are also more likely to have developmental problems later on. 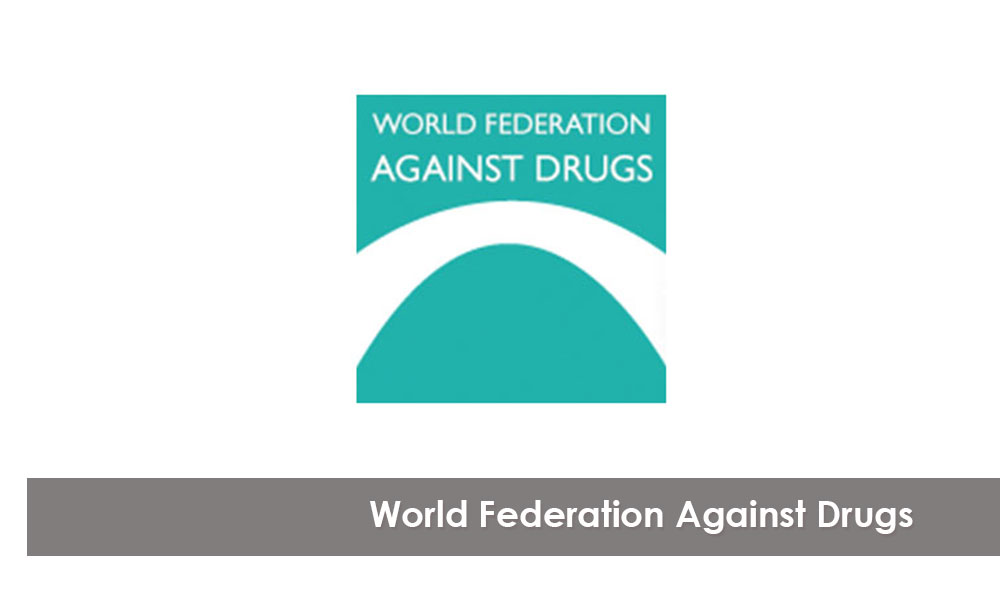 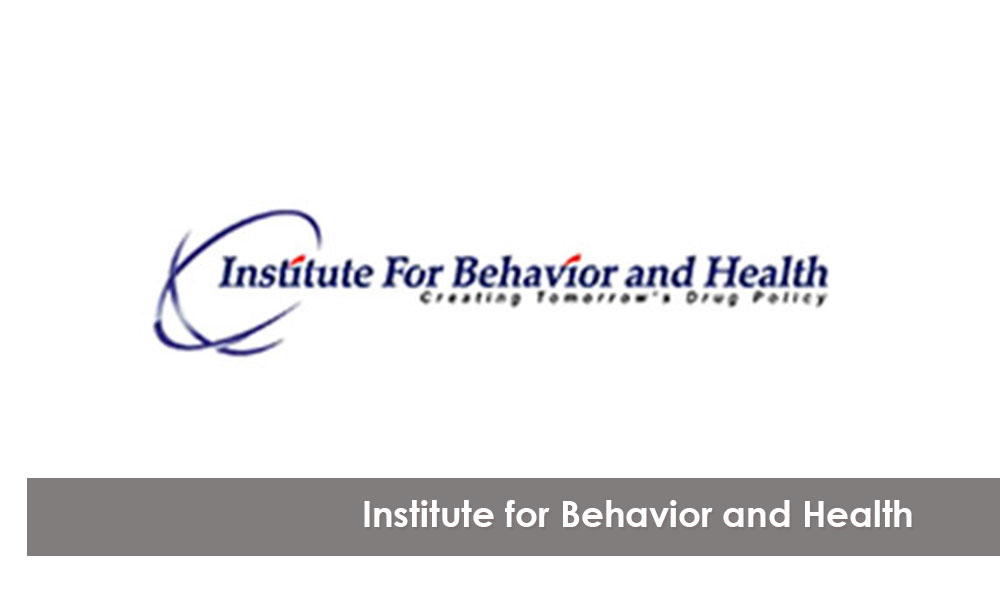 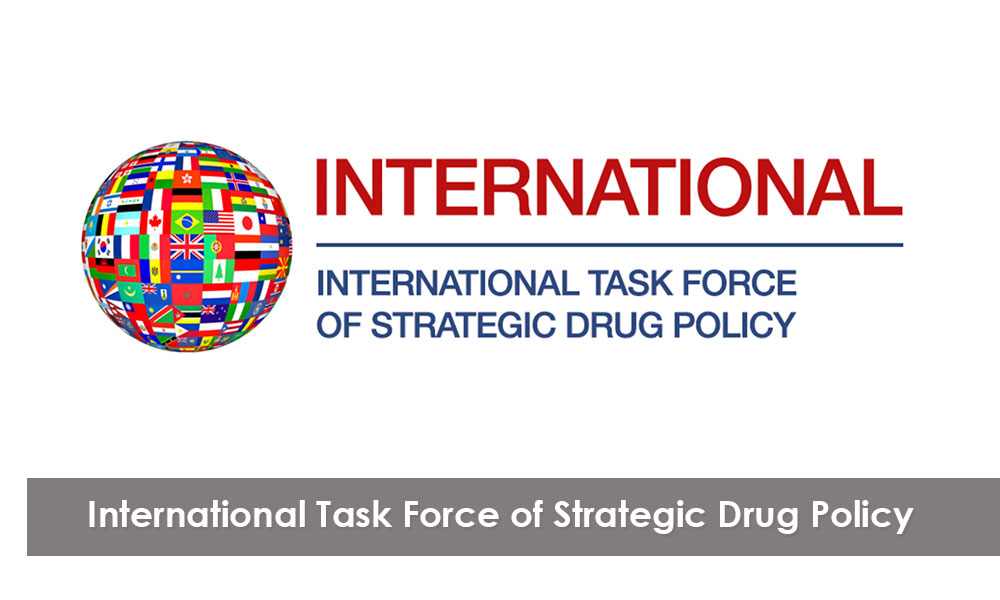 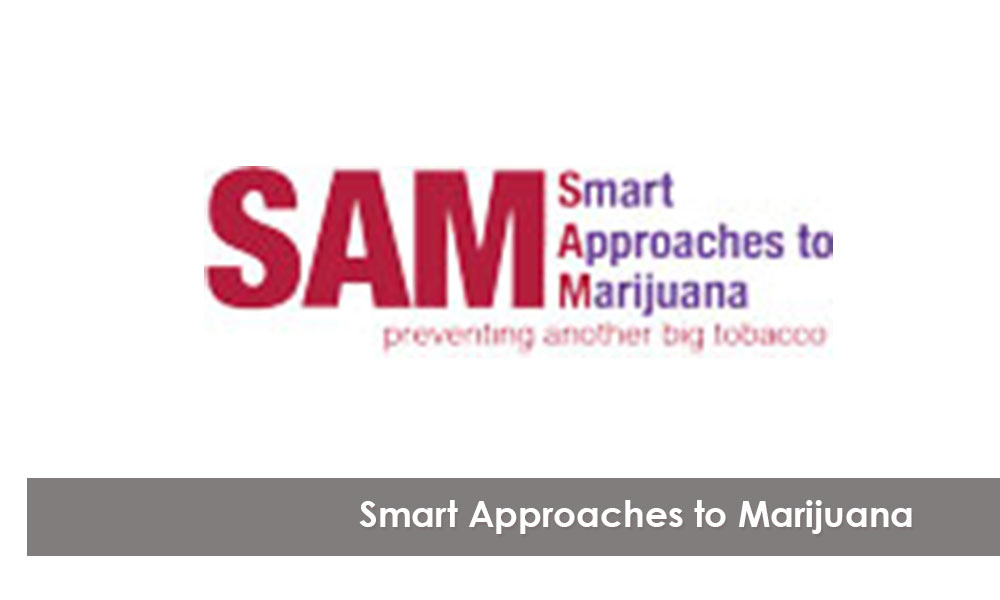 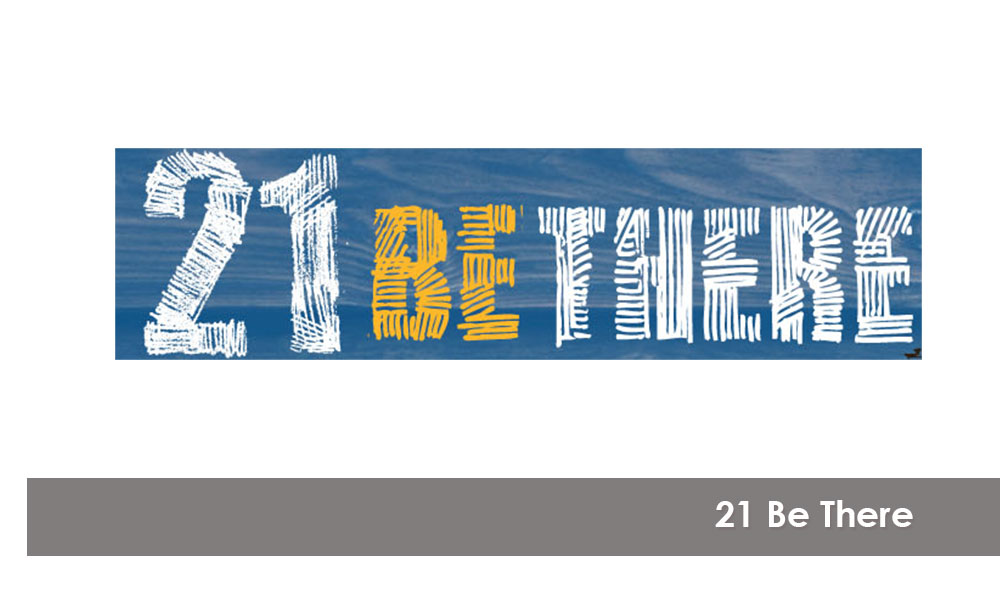 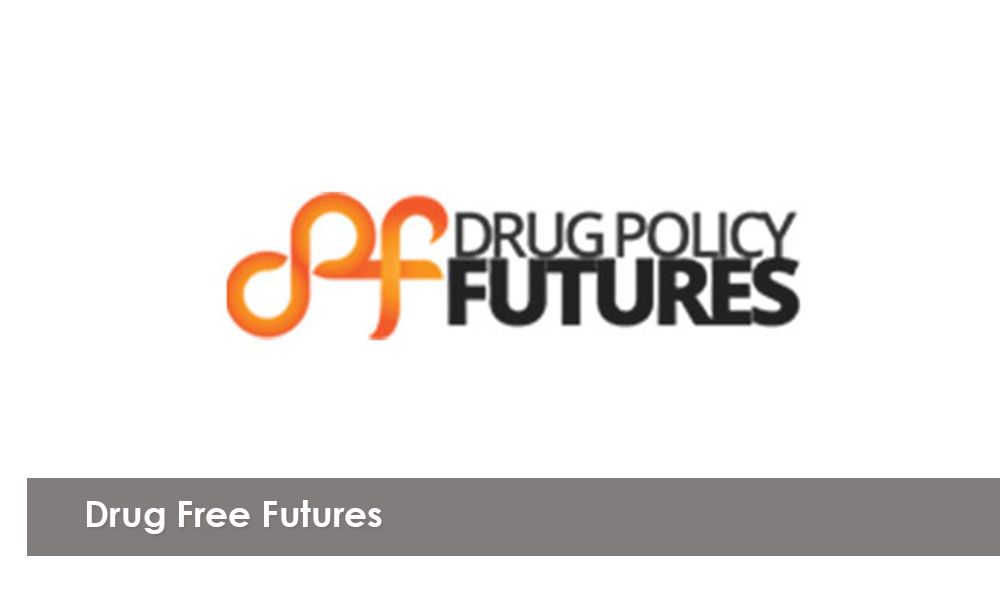 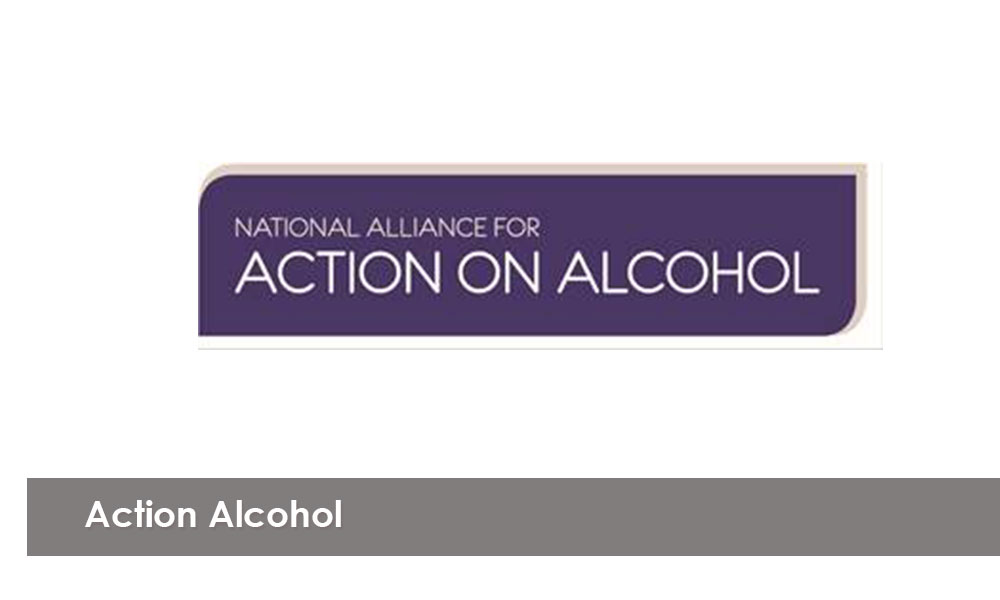 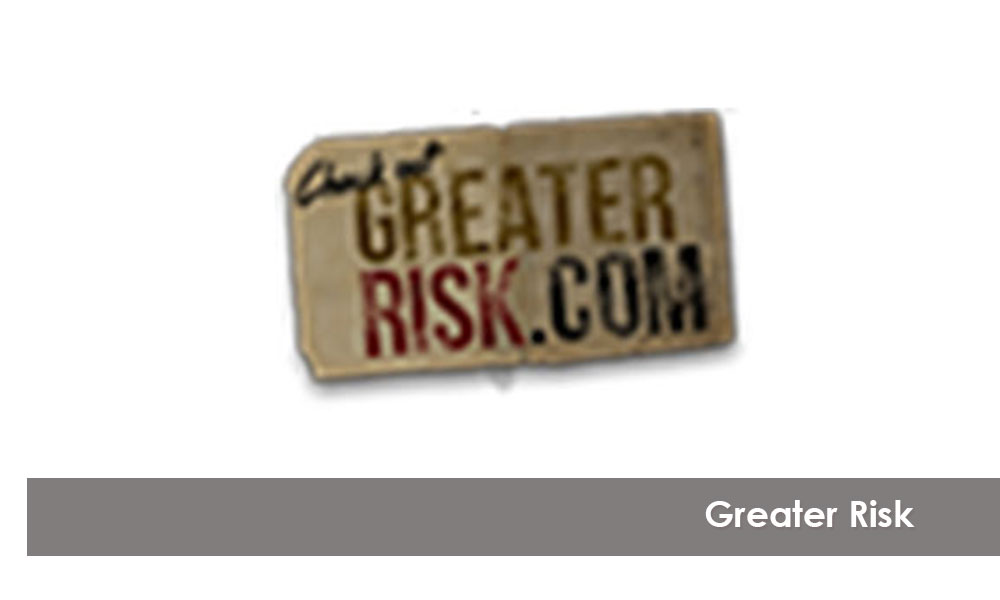 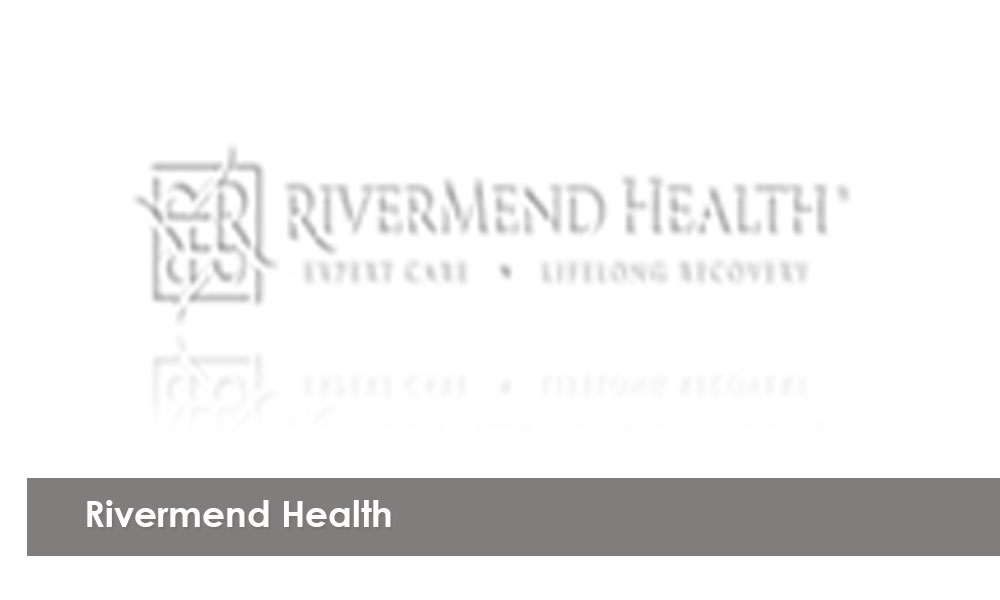 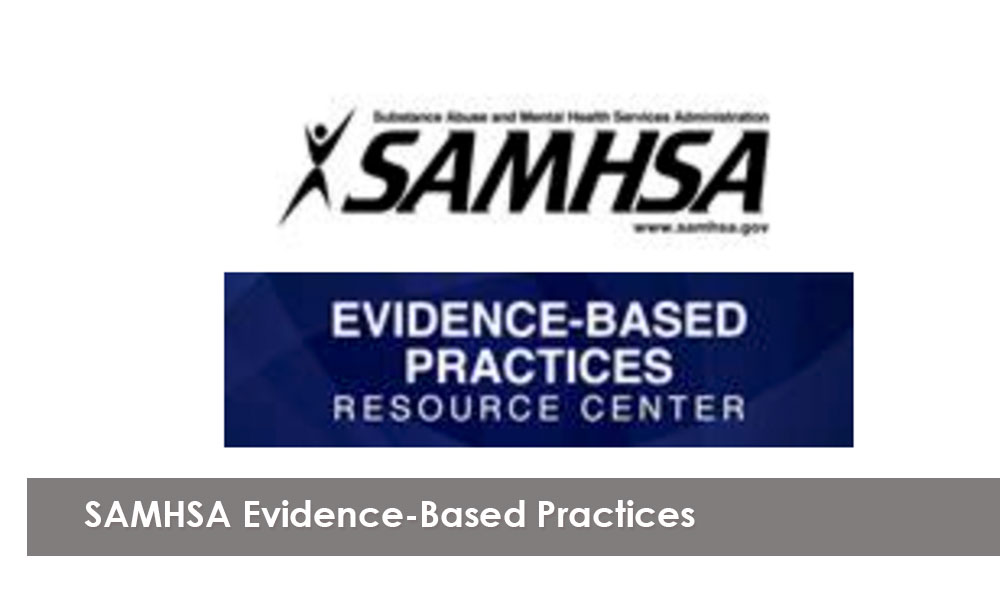 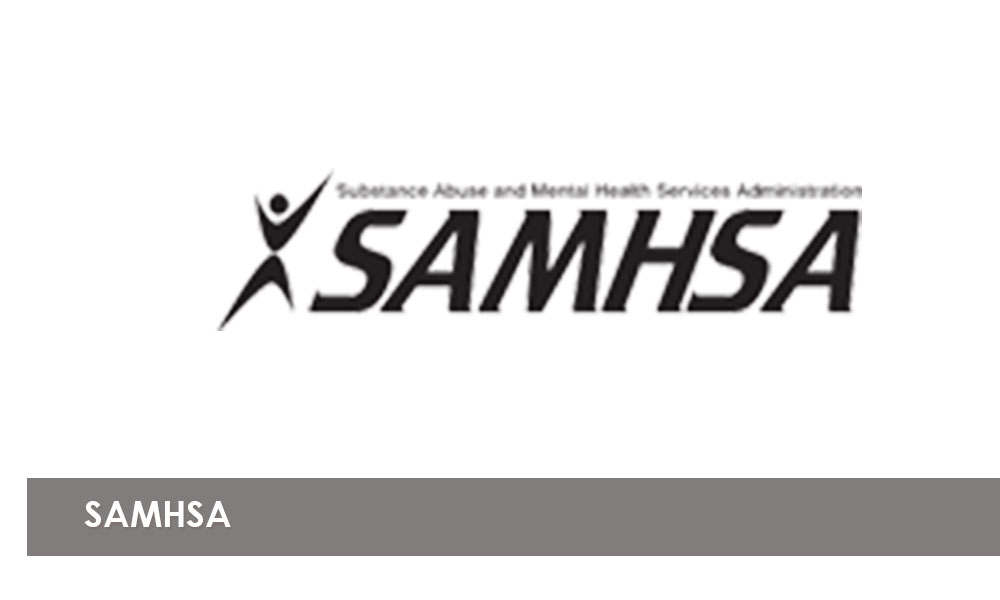