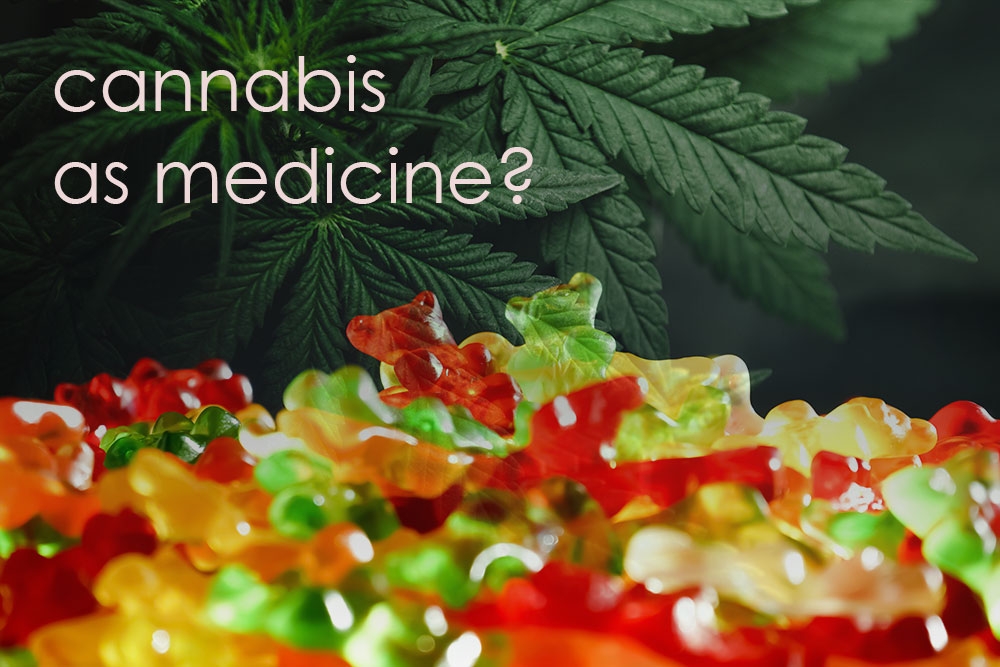 It is utterly mind-blowing that people have no idea that Cannabis has been part of the medical prescription landscape for over 20 years. That’s right T. G. A (Therapeutic Goods Administration) trialled and approved cannabis based medicines have been available as an option to alleviate, if only in small ways, some of the symptoms of a couple of diseases or help will recovery from treatment. However, the claims of this plant being a ‘miracle cure’ for just about everything, have existed for of 100 years… yet in no credible and advanced research has any of the properties of the Cannabis plant ‘cured’ anything, ever! This is a great place to start to get the facts….

We have been fed, ad nauseum, for about 5 years now, that Cannabis is just a plant and relatively harmless, right? If you say it loud and long enough, you might believe it? We were told by the consensus manufacturing #420 activists and their propogandist promotors, the evidence ignoring media, that if we legalize this stuff ALL will be well – on every front! No more crime! Health will increase! Taxes and surplus revenue will be raised, well, so the cornucopian pronouncements went. Well, a chaotic conundrum has inevitably arisen. All promises have not only failed, but greater harms are being done to even more or our community and this is just part of that list of harms! 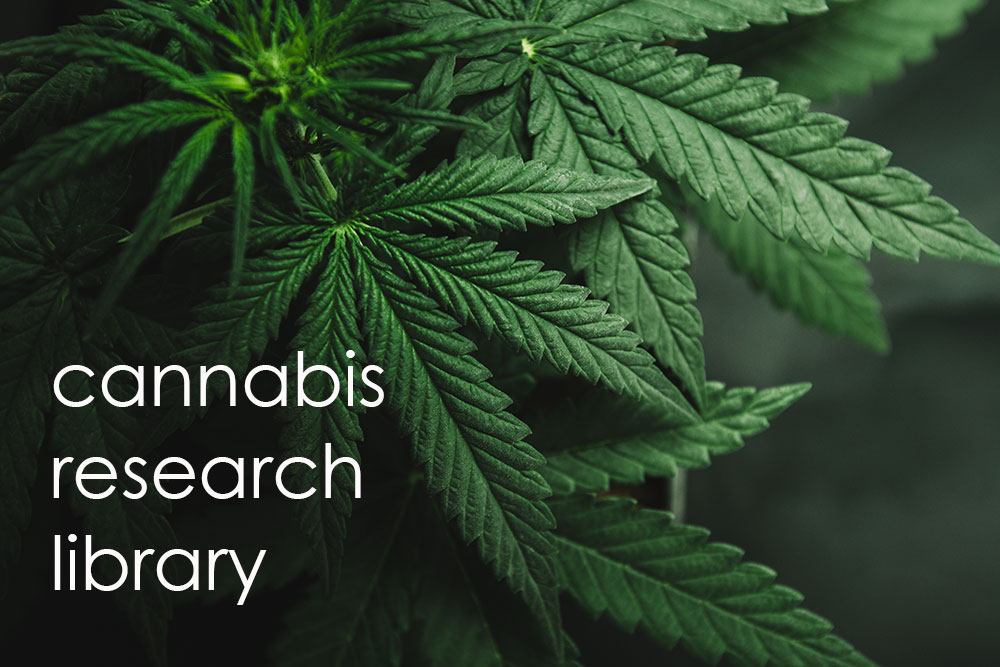 If you were to read three evidence-based scientifically published journal articles and research on the inherent social, community, mental, environment, health and productivity harms of Cannabis every single day for 10 years, you still would not have read 25% of the current research!
So, get started, so you can make informed decisions about you and your family health and well-being.

Isabella’s List is an initiative of the Dalgarno Institute aimed at promoting the message of ‘prevention for life’. The list whilst focusing on the traditional gatekeepers of family health and safety, mums and women, it also relates to anyone who cares for the wellbeing of families, youth and children in our community. Being part of Isabella’s list means you are part of a proactive and preventative option for the emerging community.
As part of Isabella’s List we have initiated our Community Care and Responsibility Awards were set up by Dalgarno Institute to recognize the efforts of individuals and groups in the community that provide proactive and preventative alternatives to the cultural re-enforcers of both consumption and excess around both alcohol and other drug issues.

Check out the Updates

People power still remains one of the greatest forces for change, even in our incredibly manipulated market driven culture. Yes, it's true that mass media can sway the public perception, but it is people, good people with good hearts that care enough to put themselves 'out there' to make a difference.
The Dalgarno institute is made up of just such people. Over the past 150 years and beyond the Institute and its heritage have seen the collaboration of individuals, community groups, service clubs, as well as religious and non-religious associations, come together to make our nation a better place.

What the alcohol industry doesn’t want YOU to know!

We have sought all legitimate means including advocacy, education and just plain hard supportive and relational work, in our endeavor to help make the community, particularly the vulnerable, safer and healthier. Of course part of this proactive and protective mandate and process has been tackling the alcohol and other drug issue in our society. We are among the pioneers of community based education and advocacy in these areas, and have lobbied, laboured and lived out what has needed to be changed to make our communities safer and healthier, particularly for the young, youth and families.

As you traverse our site you'll begin to see some of what is on offer from and through the Dalgarno Institute. Join us as we seek to make our communities free and safe from the dangers of alcohol and other drugs.

What the alcohol lobby does not tell you!

In the middle of this brief by tragic foray into violence...really sad... is ONE small reference to the single biggest contributing factor to the violence...ALCOHOL. Even in this shocking context, the inability or unwillingness to 'call out' booze for the damage it is doing to our young, is at best staggeringly ironic and at worst culpably negligent. Come on people, the young need a better model and if the adult population are unwilling or sadly, unable, to stand up to give that model and keep excusing themselves from responsibility, then the emerging generation will continue in this tragic process.

The Board and Operational Team of The Dalgarno Institute

Admirer of those who communicate effectively and express their views calmly

Who needs positive peer pressure, so I can clearly evaluate the right decisions to make that will maintain a stellar reputation

Who worries for vulnerable people who are preyed upon by negative pressure, and end up becoming addicted to tobacco, which harms themselves and others around them

Who feels sorrow for all the innocent lives lost to D.U.Is each year

Who strives to be an advocate for the voiceless, the environment, and even myself and my own views

Who dreams of a world where there is peace, good fortune, health, and kindness

Who pledges to be true to myself, my family, and the great community that we share and live in

That’s what DARE taught me

For Aussies desperate for a drink! This is an actual ad! And they say 'this is just being Aussie!' - Really! I mean 'REALLY!?'

Get clothing to help.... 'You and your mates and the babes, get tanked!"

"Alcohol was banned, which wasn't a problem as Hinch hasn't drunk any since he underwent a liver transplant in the same month he was sentenced to home detention and has vowed never to again.He now enjoys alcohol-free Edenvale shiraz, chardonnay and sparkling cuvee, and jokes that people who now see him out and about tweet that they have seen him on the booze. "If you see me in a restaurant I'm not drinking alcohol," he laughs.
Hinch's biggest frustrations while detained were not being able to promote organ donation or speak to his 3AW audience. "I was the first person in Australia, possibly in the world, to be banned from using Twitter," he says.” 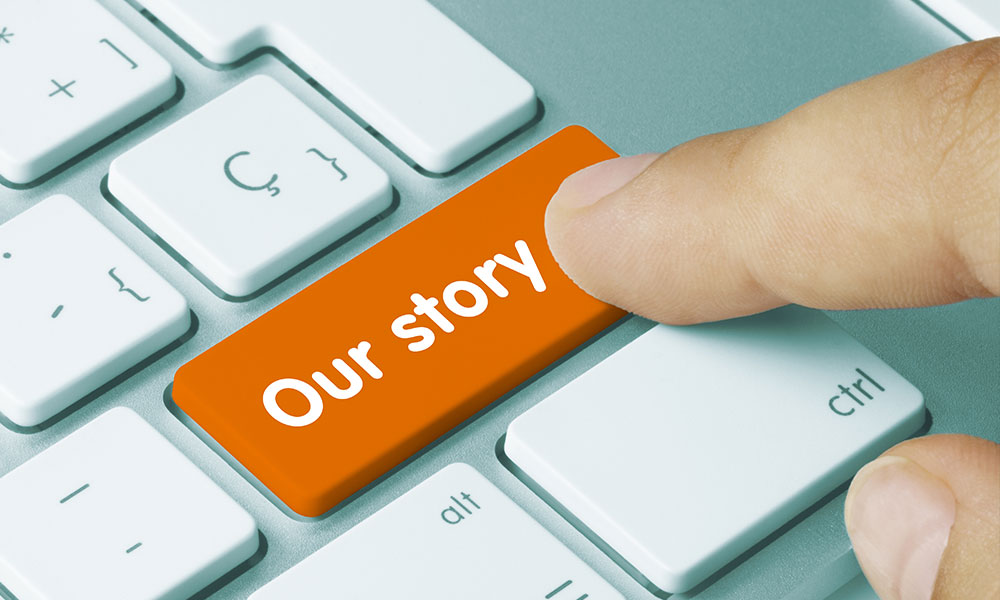 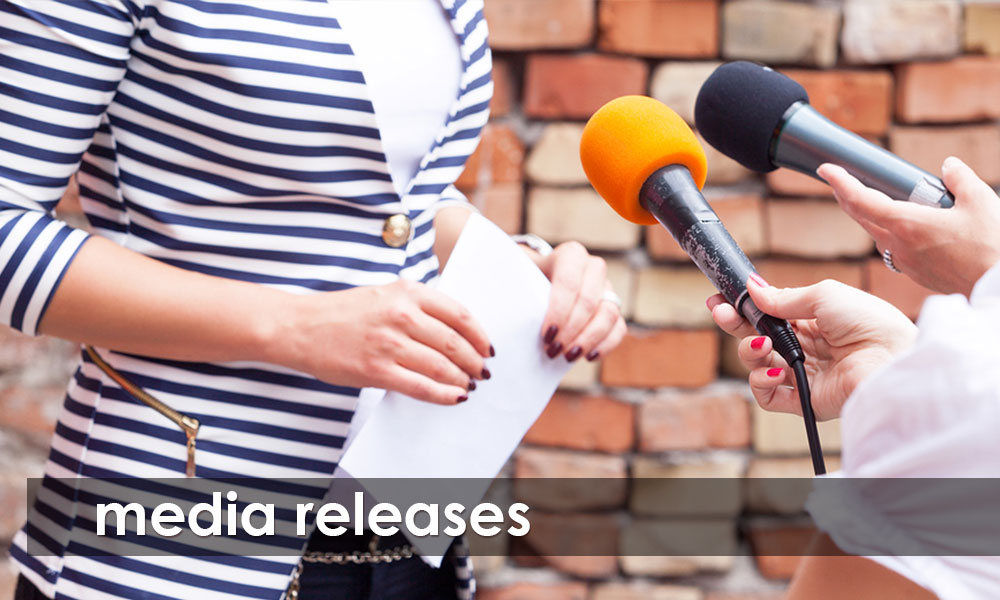 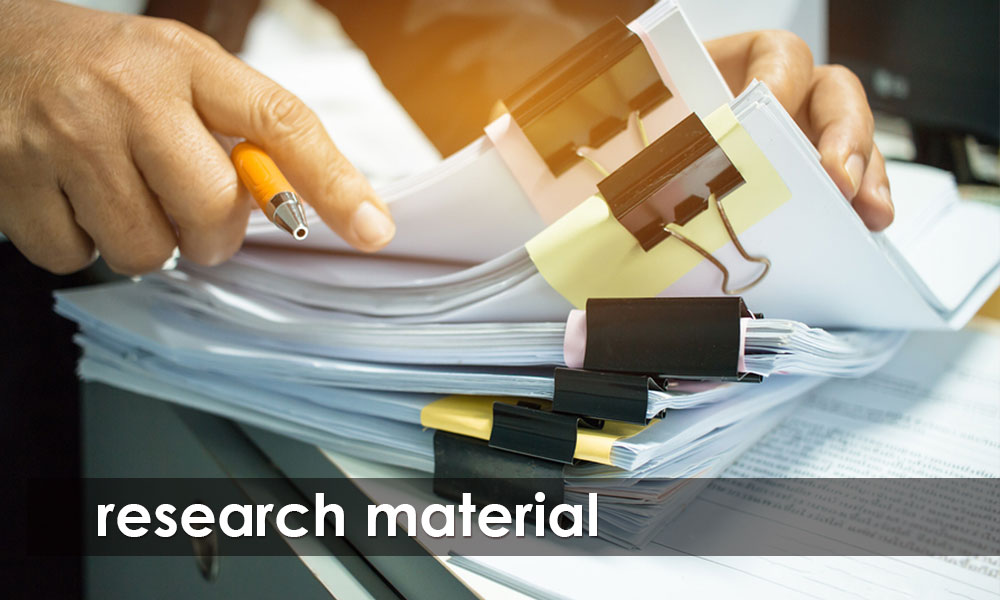 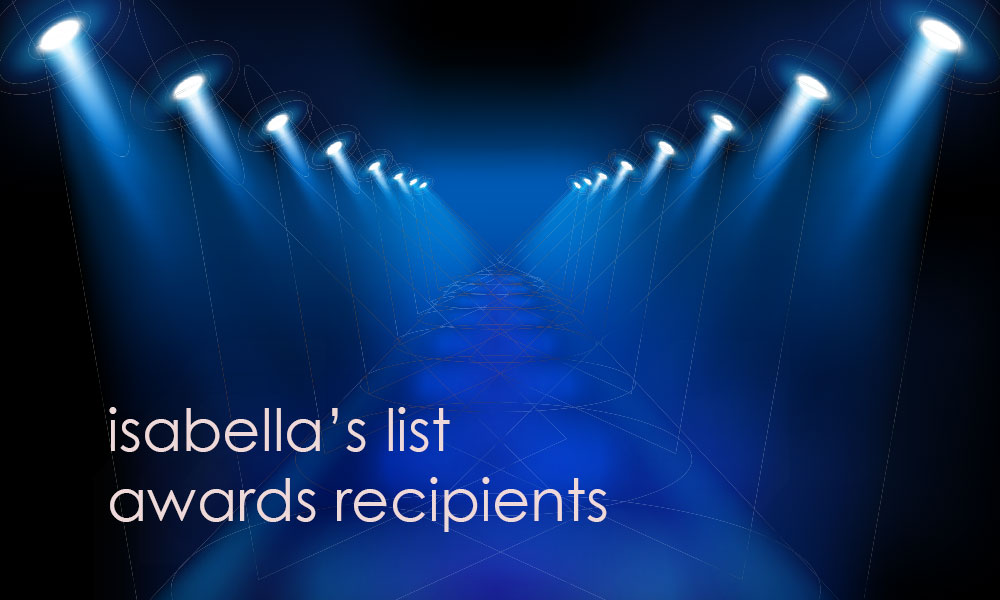