‘Downers’ and other Barbiturate Abuse.

(This is where the term ‘overdose’ is legitimate. Any drug not legally prescribed cannot be ‘overdosed’ on. Taking these drugs is an act of self-poisoning.)

People who abuse barbiturates use them to obtain a “high,” which is described as being similar to alcohol intoxication, or to counteract the effects of stimulant drugs.

It is important to note that the difference between the dose causing drowsiness and one causing death may be small. In the medical profession, this difference is called a narrow therapeutic index, which is the ratio of a drug's toxic dose to its therapeutically desirable dose. This is the reason why barbiturates are dangerous. It is also why barbiturates are not often prescribed today.

Symptoms of withdrawal or abstinence include tremors, difficulty sleeping, and agitation. These symptoms can become worse, resulting in life-threatening symptoms, including hallucinations, high temperature, and seizures. 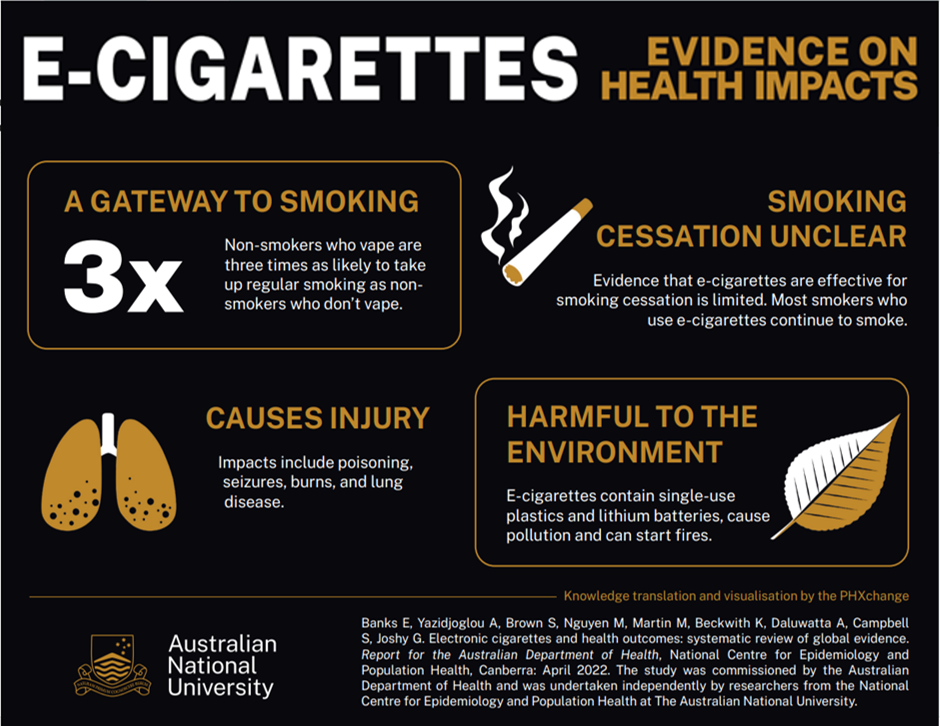 Meaning in life and stress-related drinking: A multicohort study of college students during the COVID-19 pandemic